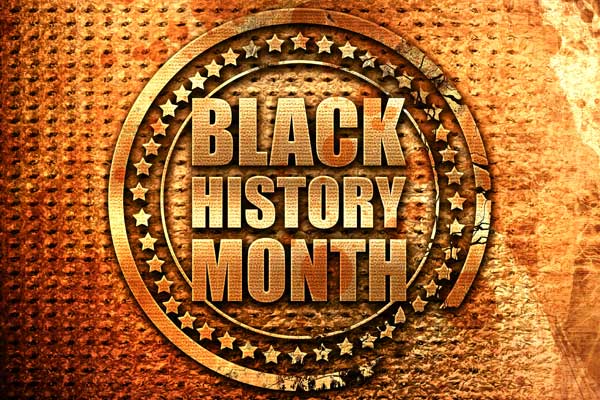 Black History Month is designed to recognise history, experiences and accomplishments of black people. In schools across the US, students learn about what figures such as Martin Luther King Jr, Rosa Parks, Malcolm X, and many others achieved. The UK version not only recognises the contributions of those from African and Caribbean heritage but those from Asia too.

At the time of Negro History Week’s launch, Woodson contended that the teaching of black history was essential to ensure the physical and intellectual survival of the race within broader society:

“If a race has no history, it has no worthwhile tradition, it becomes a negligible factor in the thought of the world, and it stands in danger of being exterminated. The American Indian left no continuous record. He did not appreciate the value of tradition; and where is he today? The Hebrew keenly appreciated the value of tradition, as is attested by the Bible itself. In spite of worldwide persecution, therefore, he is a great factor in our civilization.”